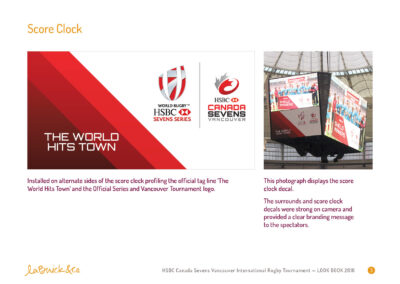 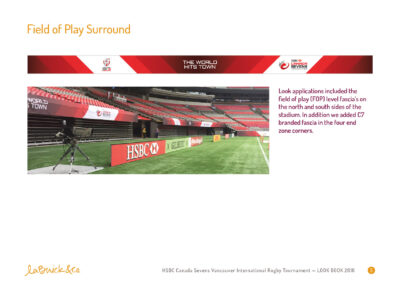 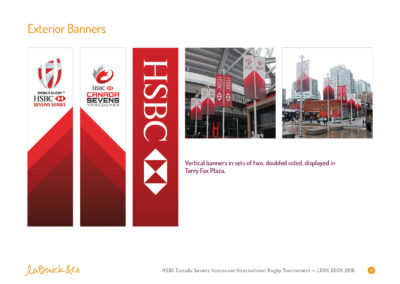 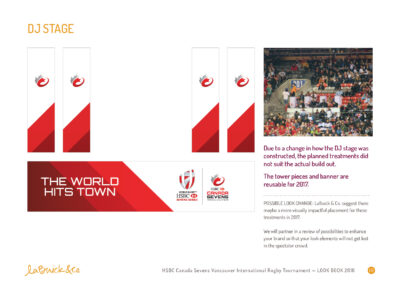 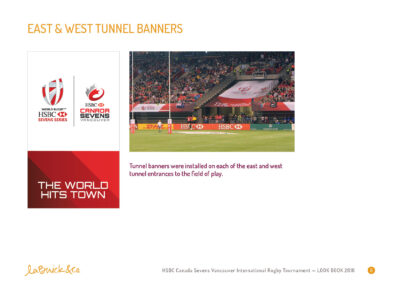 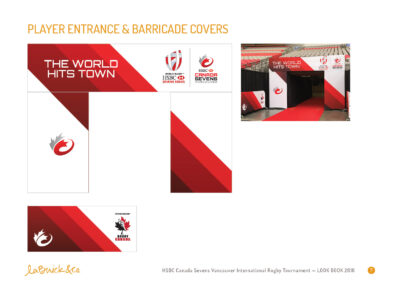 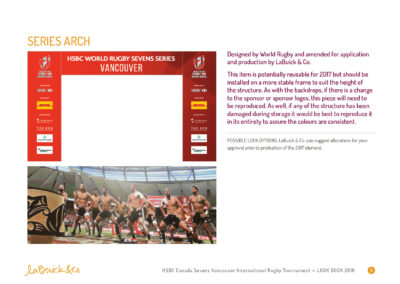 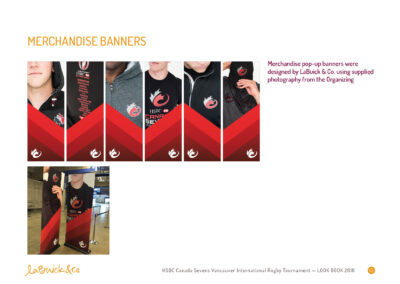 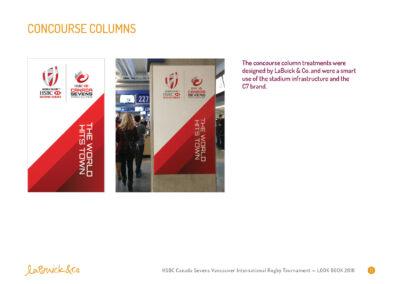 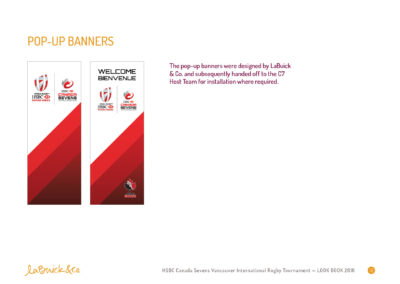 CANADA SEVENS 2016 LOOK OF THE GAMES

CLIENT: The Canada Sevens is one of the ten stops on the World Rugby Sevens Series — it’s played at Vancouver’s BC Place.

ROLE: Work collaboratively* with fellow designer and project manager — and the existing graphic — to create a Look of the Games system that can be flexibly applied to the interior and exterior of the venue.

*Subcontracted for LaBuick & Co. (Tanya LaBuick, Jason Esteban, and me)